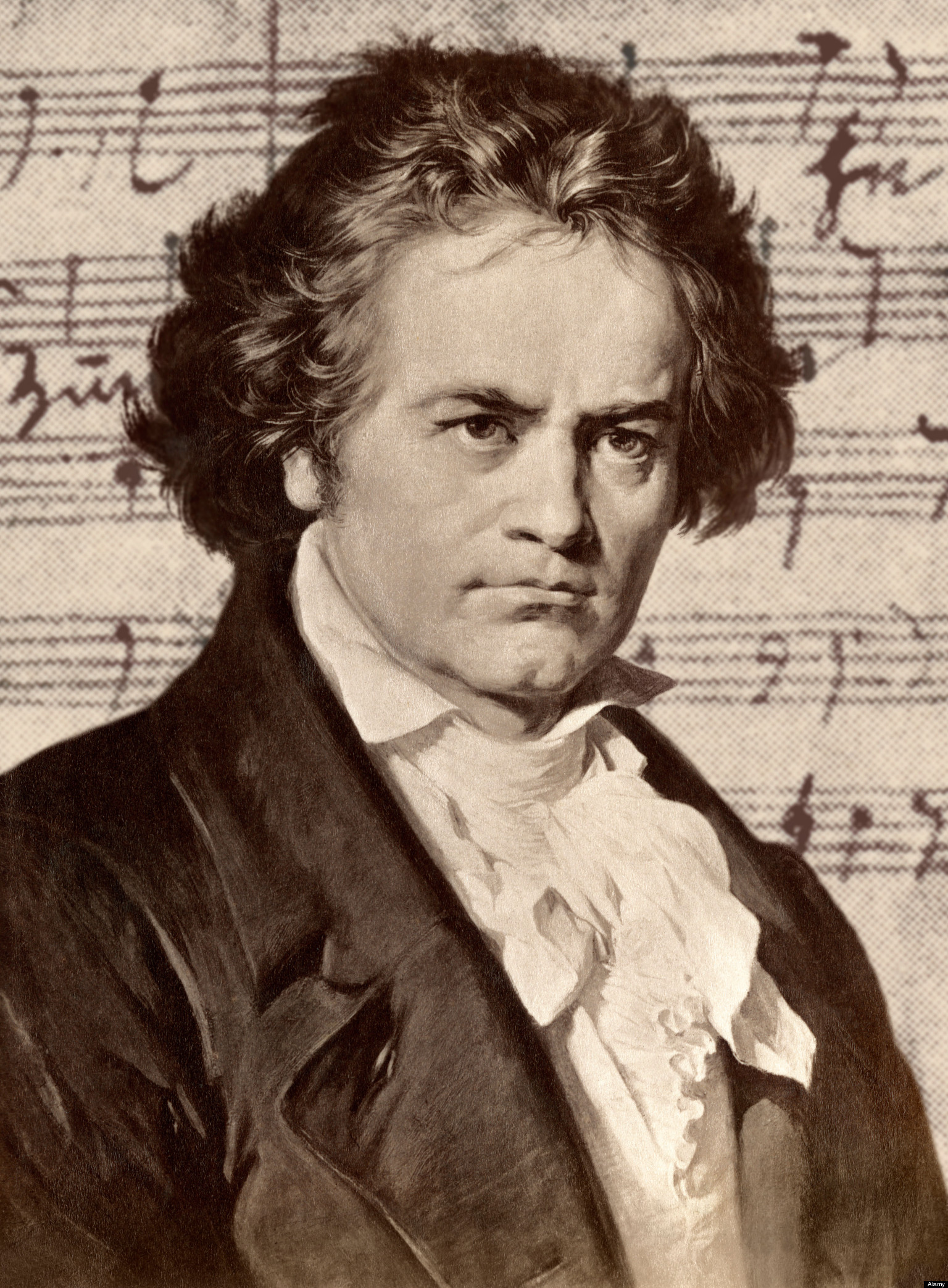 Beethoven was born in Bonn, Germany in 1770. He was the son of a court musician, which led him to learn music at a young age. He had a great talent for playing the piano and was recognized by people at the age of 8. He was promoted to vourt musician in 1787. He later moved to Veinna and made a name for himself as a virtuoso pianist. With his musical talent, he gained nobility. During this period he became known as the father of the Romantic Era. The middle period of his life was named the Heroic period because of the exstordinary nature of his compositions. People say this time period was his best and was Beethoven's greatest and most productive. In 1809 his musical output dropped due to his mental and physical instability. His unhealthy mental state was caused by many several things. The Immortal Beloved affair left him badly depressed and suicidal. By 1818 he was completely deaf and mad. A few years later, his brother died, which left Beethoven's nephew, Karl,in the care of his mother. Beethoven began a lawsuit for custody of Karl. Because of Beethoven's nobility, he won custody. Beethoven loved Karl and was pained when he failed to teach Karl music. Unfortunately, he didn't have a good relationship with Karl, which drove him to attempt suicide a few years later.